After a catastrophe has destroyed nearly the entire surface of the earth, a lone anthropologist wanders the remaining area. His mission is to look for signs of life. After years of searching, he comes across a young woman one day. She is carrying an object of inestimable value: a suitcase full of handwritten reports, the final testimonies of a lost world. This production has been specifically developed in the form of a 360° film. It can be viewed on VR goggles and draws its spectators straight into the author’s dystopian world.
Johan Harstad is one of the most distinctive voices in Scandinavian literature. He has won numerous awards, among them Ibsenpris, Hungerpris, Aschehougpris and Svenska Akademie’s Doblougpris.
In German (with English surtitels) 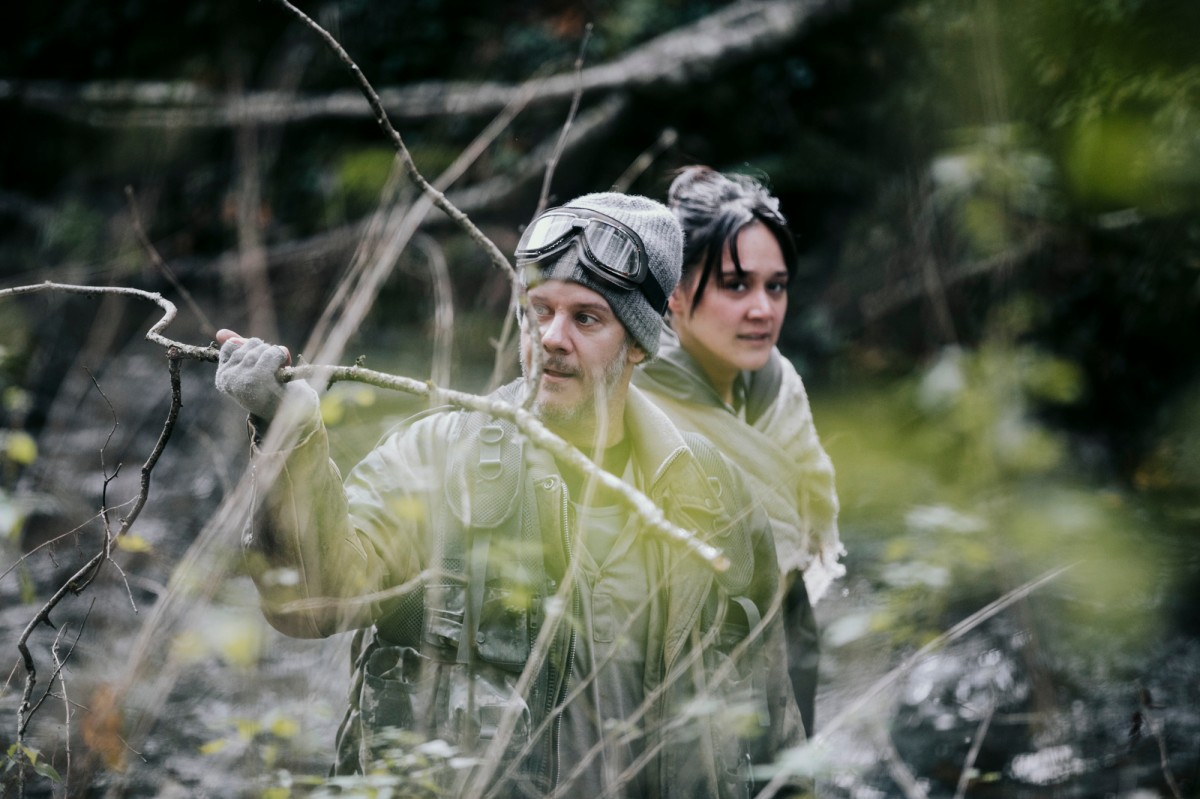