Depending on your point of view, it could be a good or a bad thing if no one is waiting for you. This is what the three very different women realise who have their say in short monologues – all of them played by the same performer. There is an old lady who volunteers to pick up waste left behind by others, a leading politician on the day of her very worst electoral defeat and an actor who is rendered helpless and sleepless by the state of the world and who asks herself what theatre can do to help make things better. The play encourages us to assume our rights as political subjects and citizens and to act. An audience discussion moderated by the actor and involving politicians and activists is an essential part of the performance.
Lot Vekemans was born in the Netherlands in 1965 and is mainly known as a dramatist. Her plays have been translated into 15 languages
and presented in 25 countries. “Niemand wartet auf dich” was created because the author values a theatre that shows a direction for us to move into the future.
In German (with English surtitles)
Direction Jochen Strauch
With Susanne Konstanze Weber
Set Kathrin Eingang
Costumes Lot Lemm
Music Matthias Schubert
Dramaturgy Karla Mäder 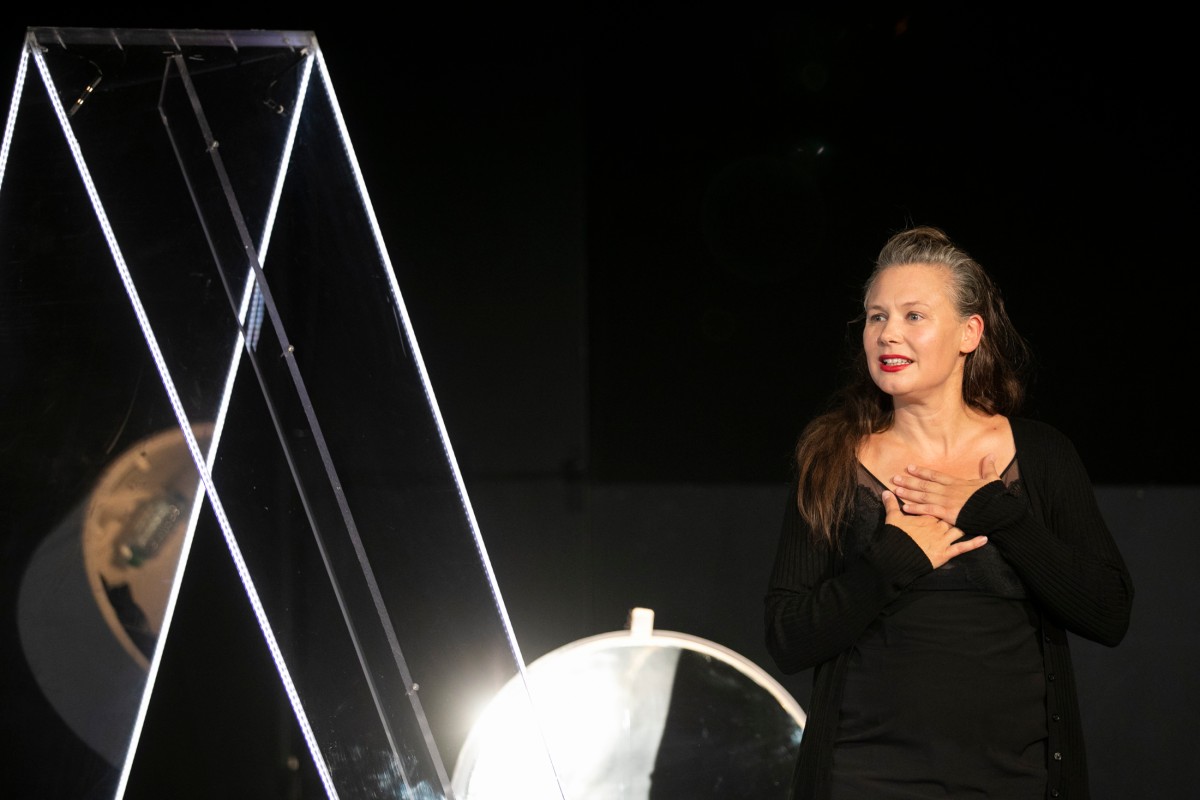