In his award-winning play, the British author outlines an undemocratic experimental arrangement: In a near future, a law is introduced that limits communication to 140 words per day and person. “Zitronen Zitronen Zitronen” tells the love story between Bernadette and Olivia and allows the
author to explore the personal and political consequences of an infringement of the basic right to free speech. How do the two characters adjust to their daily quota of words? Does a reduced number of words mean having less in common or less to argue about? Will they lose each other or start to really get to know one another?

Sam Steiner is a playwright and screenwriter from Manchester. His debut play “Lemons Lemons Lemons Lemons Lemons” was premiered by Walrus Theatre, of which he is a co-founder, and was produced in countries all over the world.
In German; stream with English subtitles
Direction Anne Mulleners
With Maximiliane Haß, Katrija Lehmann
Camera & Editing Thomas Achitz
Set Sound & Mixing Elisabeth Frauscher
Set Design Eva Sol
Costumes and Realisation of the Set Philipp Glanzner
Music Mihai Codrea, Sânziana Dobrovicescu
Dramaturgy Franziska Betz 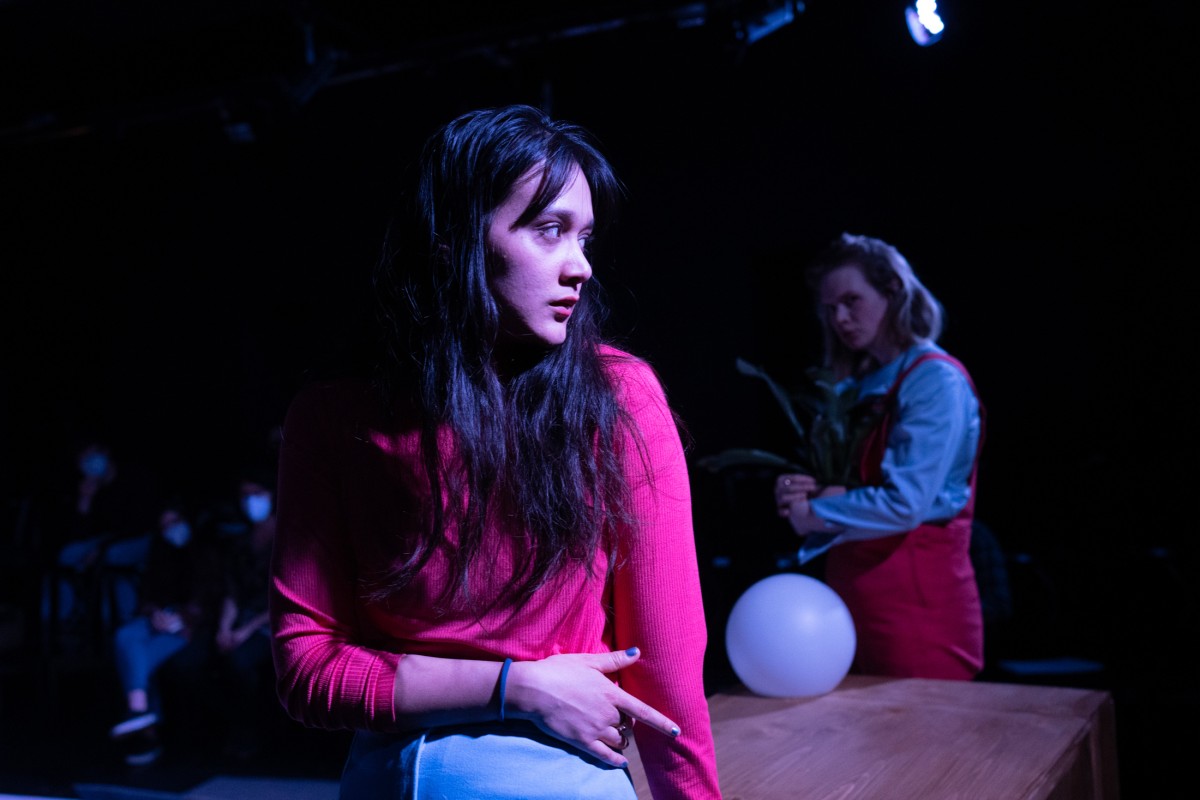