by Jibbe Willems
There’s a girl in a police cell, and she’s angry. She’s 16, and she’s smart. She didn’t even do much wrong, really, she reckons. All she did was throw a pie in a politician’s face. But then they pinned her down on the ground, arrested her and locked her up. But she’s already got enough reasons to be angry: her parents have been divorcing for the last year, she’s debt-relief poor, and every time she tries to form an opinion, she’s cut short again by her psychologists, teachers or classmates. “Age of Rage” is about a combative girl who’s trying all she can to move forward, but she keeps on getting dragged down. She wants to be heard, but nobody’s listening.

Playwright Jibbe Willems likes to investigate form and function of language for different audiences which are sometimes young and sometimes a bit older. His plays have been nominated and awarded on various occasions. 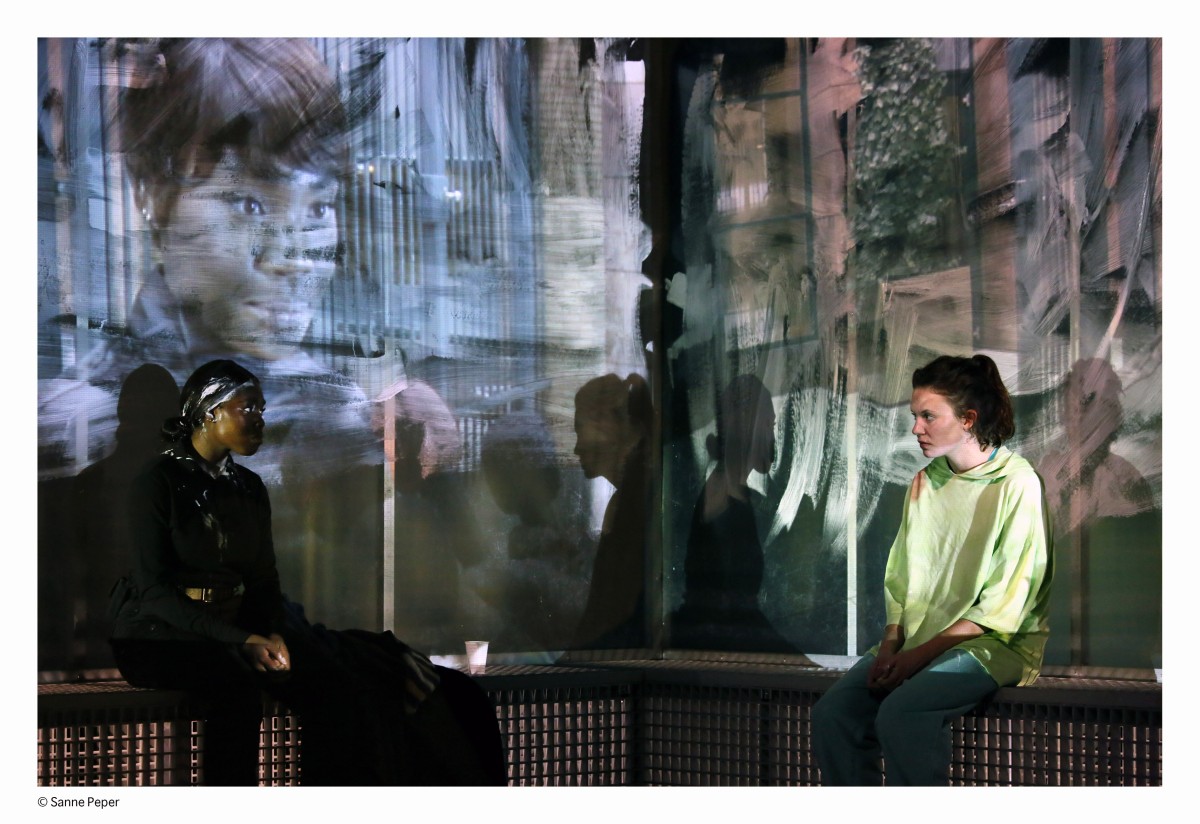