by Jules Buchholtz
Populism, nationalism, xenophobia – today’s Europe is under scrutiny. In the face of the Euro crisis and mass migration, European nations are increasingly rediscovering nationalism. According to the surveys, the AfD is the second-strongest party in Germany and climate change is threatening to become a dangerous reality. What are the prospects of young Europeans? What are the responsibilities of young people? In an interactive, realistic point-and-click adventure, young people can try out different decisions and actions to find out what kind of world they want to live in.
The author Jules Buchholtz is a member of the Graduate Centre for the Study of Culture in Gießen and a lecturer at the University of Gießen and the Braunschweig University of Art. Her work revolves around the subjects of the real/reality, risk regime and medical law.
18:30 – 20:15 CET
Performance: Democrisis. (K)ein Ausweg
Written by Jules Buchholtz.
360° Game Walk & subsequent after talk by Junges Staatstheater Braunschweig/Germany
Free Admission / Limited Audience
Ticket: Please register through the ticket button here. 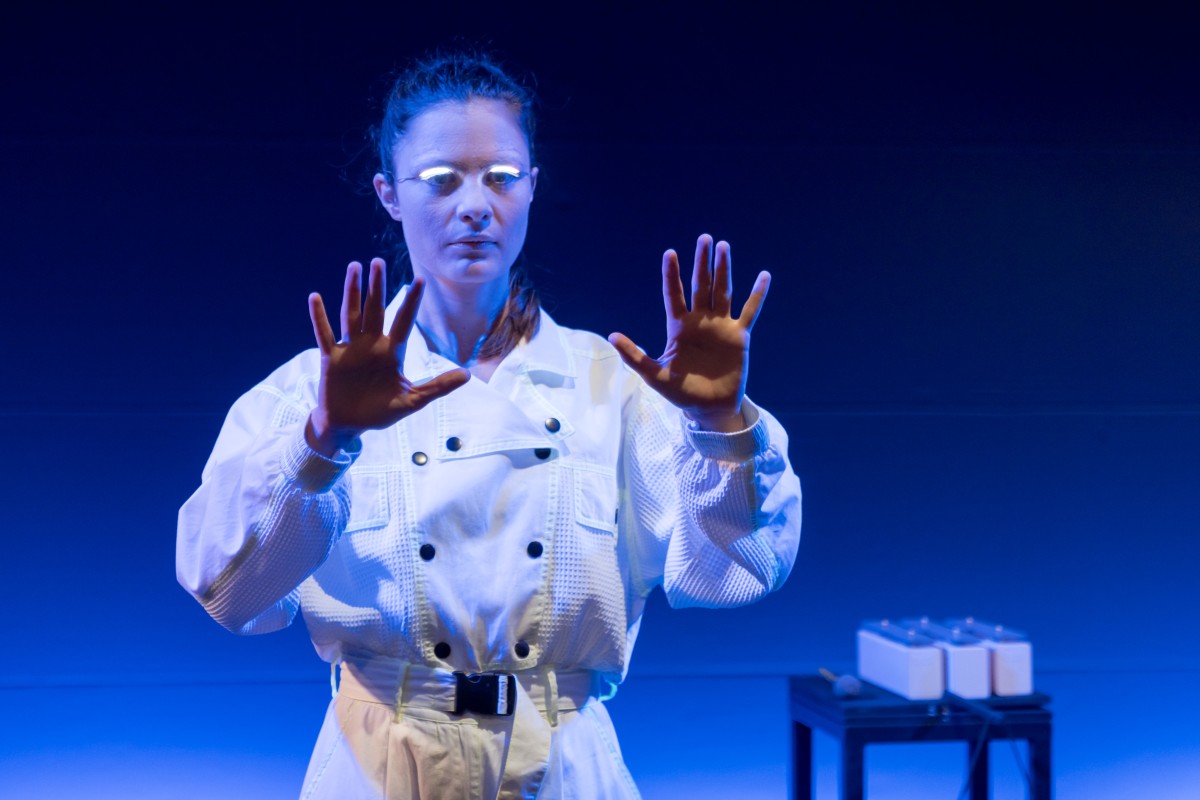