by Attila Lörinczy
In Hungary in the 2000s there was an astonishing number of murders committed by young people. We created a fictional documentary story in which we deliberately avoided obvious motives such as poverty, drug addiction or severe psychological stress. We were curious to see how seemingly consolidated, wealthy young people - much like those in ancient Greek tragedies - could commit the most serious crime: matricide.
The story is told in the overlapping of the narratives of the sixteen-year-old high school girl Stuci, her nineteenyear-old friend Zsomer, and the monologues of her mother Erika, a fifty-four-year-old librarian.

Attila Lörinczy, born in Hungary in 1959, is a playwright, screenwriter, literary translator and dramaturg. His twelve original plays have been shown on various Hungarian stages for the past twenty-two years. 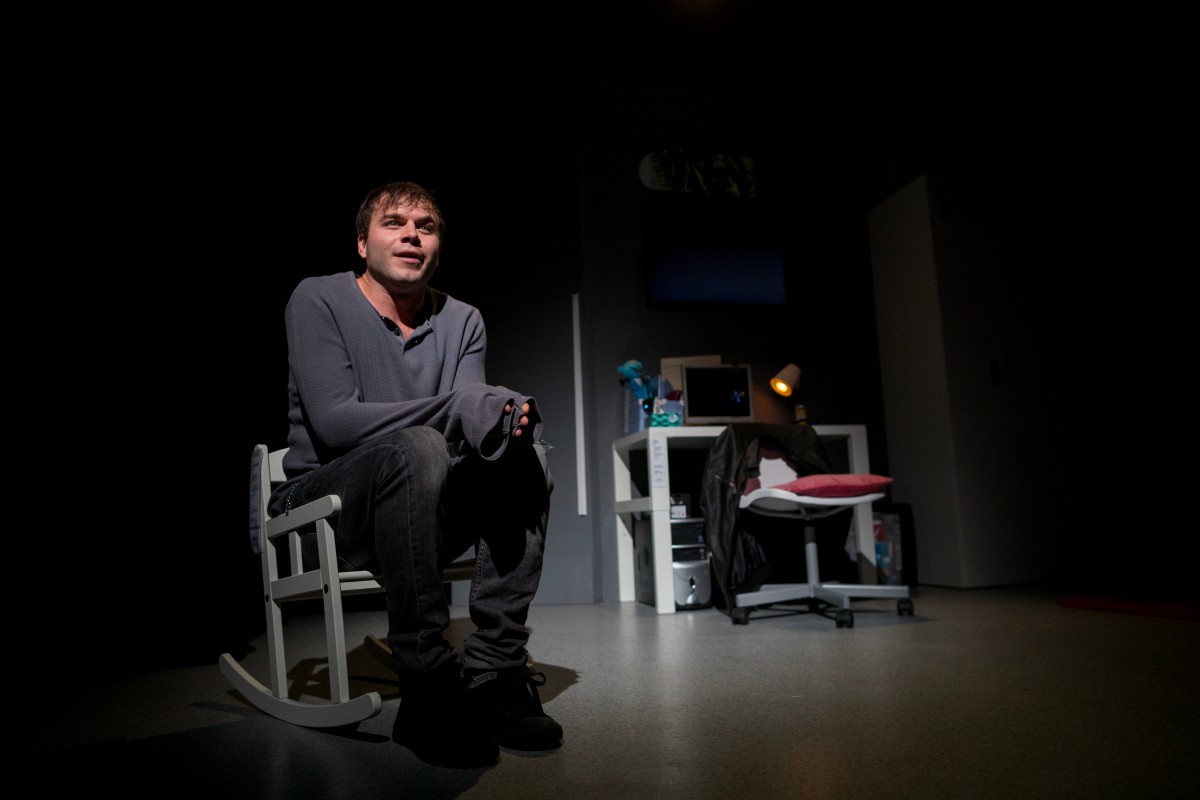