by Stefan Hornbach
The Fridays for Future movement and numerous renowned scientists agree: If our planet were a boat, it would soon be sinking. It’s time for a new generation to take the wheel. Because there is no planet B for us to escape to. But there may well be a plan B …

Actor and author Stefan Hornbach was born in Speyer in 1986. His play “Über meine Leiche” has won various awards and has been produced and translated several times. He is currently writing his debut novel. 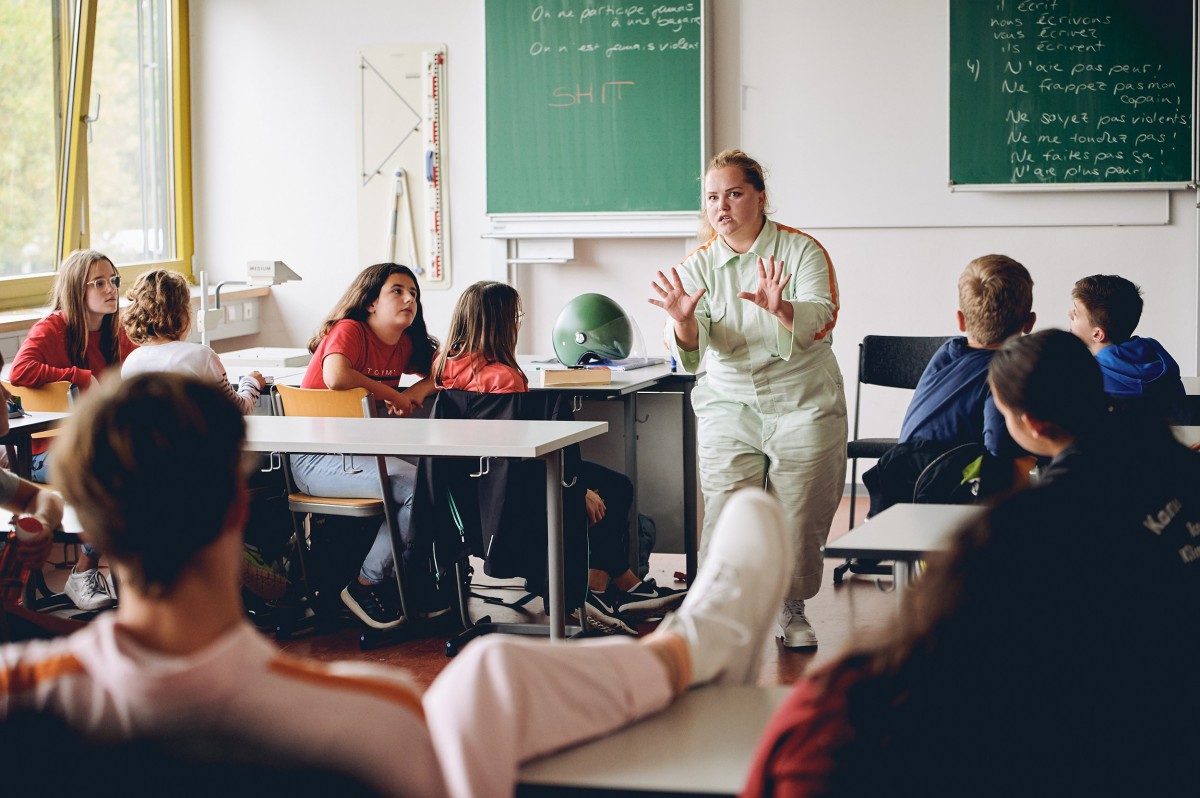